The business started with one tanker providing motor, heating and lubricating oils to the Ards Peninsula. 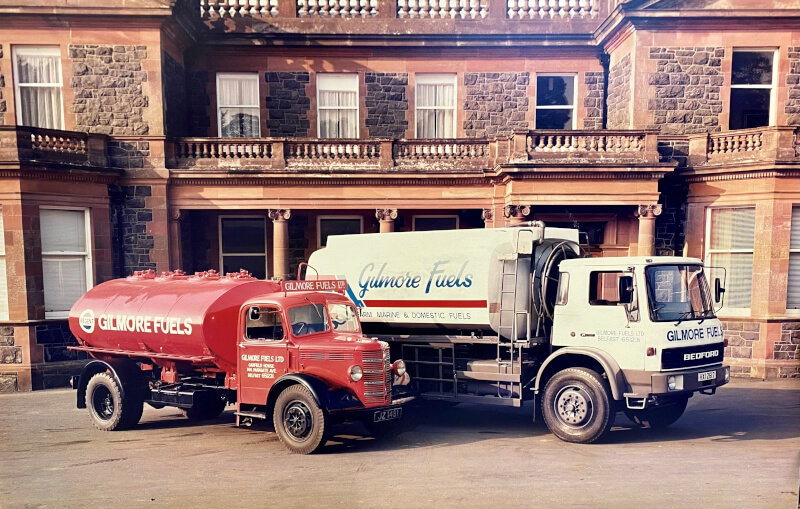